Quinceañera Video and Photography in Bellflower 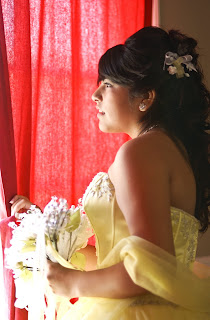 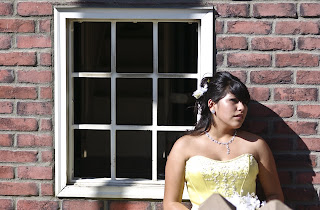 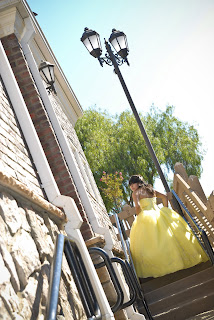 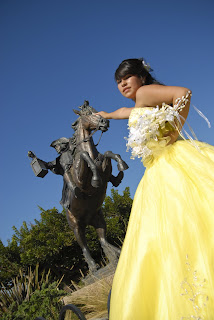 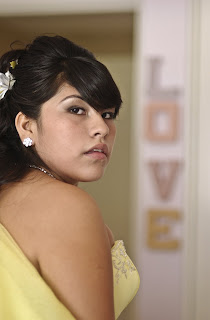 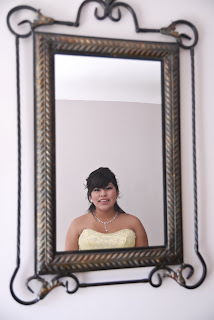 She is Jazmin, and she had her Quinceañera on 23 of August in San Bernard Catholic Church, in Bellflower. After the mass we have been in Heritage Park, in Cerritos, and Jazmin’s party was organized in a banquet hall in Bellflower. This was all color’s Quinceañera, because damas have worn different colors’s dresses. It was very nice contrast with Jazmin’s yellow dress. The hall was decorated by Maricruz Hernandez and she did it excellently. Here are some photos and a short video to remember that day.